Elon Musk and Tesla – the future of electric cars 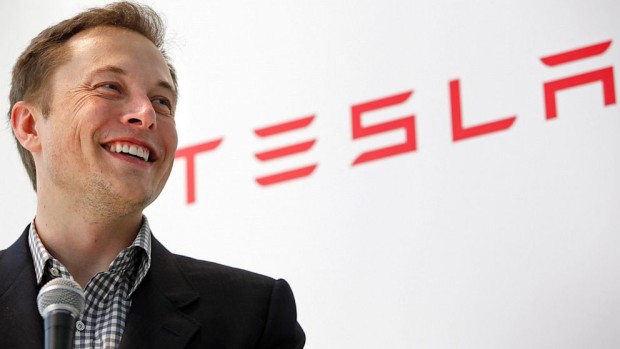 If Henry Ford is the father of the modern car then Elon Musk can be called the father of the future of cars and a modern businessmen that has made a name for himself in a few of the most prominent industries right now – the internet, the auto industry and the space.

Elon Reeve Musk was born in June 18 of 1971 in South Africa to Errol Musk who is South African-born engineer and to Maye Musk who is a model from Canada. He is the eldest of three children. Even though Musk’s parents divorced 9 years after his birth Musk spent his childhood in South Africa with his father but left his birth country for Canada to avoid South African compulsory military service that all white South African men need to perform at regular intervals once they turn 16. But later in 2002 Musk officially became an U.S. citizen.

From as early as 10 years old Musk become interested in computers starting to teach himself programming and programming his first video game when he was just 12 years old. And he used it as escape from bullying at school that made his childhood so rough. In his teenage years he also already started to think about his business and how he could ensure that he will be able to earn money once he grows up already dabbling in video game making and even the stock market. Later Elon became interested in helping the environment but went on to receive Bachelor of Science degree in physics and Bachelor of Arts degree in economics. Afterwards he started to study for PhD in applied physics at Stanford University, however after just a few days he decided that the university is not for him and went on to pursue his dream of owning his own companies in fields like internet, renewable energy and space.

The first company Musk created was Zip2 in 1995 that he started with his brother Kimbal. It was a web software company that was later bought by Compaq for 307 million dollars. Because Musk was one of the creators of the company he received 22 million US dollars which at the age of 28 was a fortune and let him start his next project x.com. This new project started as financial and e-mail payment service and only a year later it was merged with a company called Confinity and later became what we know now as PayPal. After 3 years eBay bought PayPly for 1.5 billion US dollars from which Musk received 165 million dollars that made sure that Musk didn’t have to worry about money any more. The next venture for Musk was his dream in outer space exploration because in June of 2002 Musk started a Space Exploration Technologies company called SpaceX, which creates space launch vehicles and is trying to create new innovations in rocket technology. And lastly in 2004 Musk finally materialized his passion for environment and renewable energy in the form of joining the company called Tesla Motors that was created by Martin Eberhard and Marc Tarpenning and that creates electric cars, their components and different battery products. 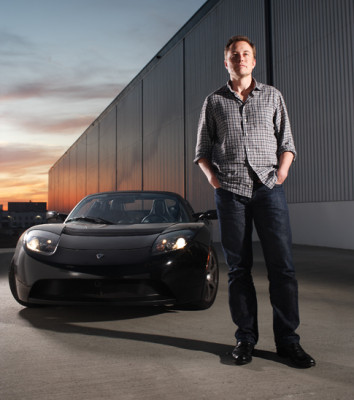 The main reason for creating Tesla Motors was to change the auto industry forever by replacing the combustion engine with electro engine, because these engines are much more energy efficient and they also are much more long lasting. The name Tesla comes from Nikola Tesla, who was the original inventor of electro engine and first electro generator. Tesla Motors is a unique company that right now manufactures expensive and luxury cars to be able to grow their company because their goal is to one day manufacture cheap and affordable cars with electro engines. The first car from Tesla was the “Roadster” which is a 100 thousand dollar sports car. Right now from Tesla you can mainly buy Model S Tesla cars that are worth 70 thousand dollars and can drive more than 500 km with just one charge. But because all Tesla cars come with free full maintenance service and free electro motor charging in Tesla solar energy charging stations, those 70 thousand dollars really aren’t that much. As of right now Musk who is the CEO and Chairman of Tesla Motors has the short term goal of producing 500 thousand Tesla cars a year which would be a significant step to achieving better use of renewable resources and to creating more environmentally friendly lifestyle for many people. Right now each year Tesla produces already about 20 thousand cars that I am sure will grow very quickly in the next couple of years thanks to the leadership of Elon Musk and hard work of anyone involved with Tesla Motors. 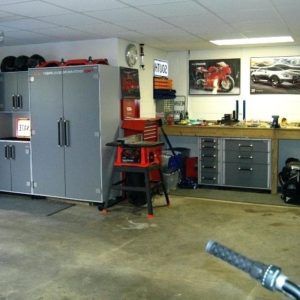 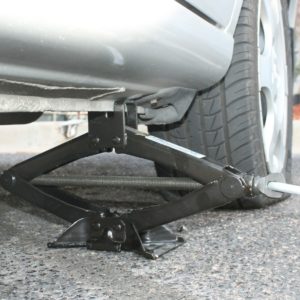 «Next Post Henry Ford and the automotive industry
How long does a car battery last? Previous Post»