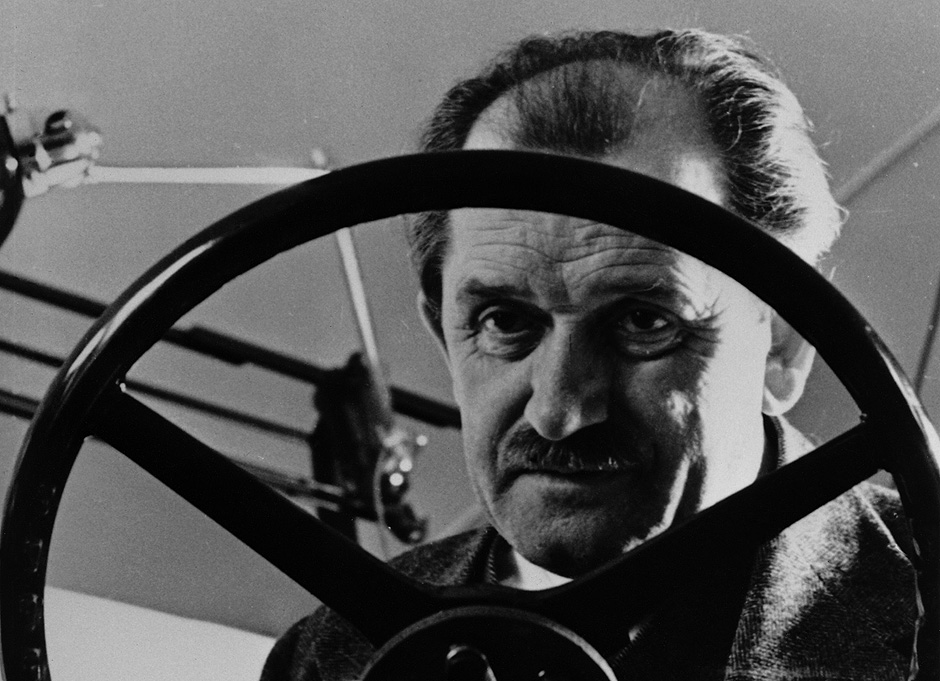 The inventor of the “people’s car”, the founder of Porsche car company, the developer of first Volkswagen car and the Mercedes compressor car, these are only a few of the many titles that can be attributed to Ferdinand Porsche, the man behind many of the 20th century’s automotive industry achievements.

Porsche was born in September of 1875 in then Austro-Hungarian Empire, now Czech Republic to German parents as third of five children. Porsches father Anton Porsche owned a metalwork company, and after Ferdinand’s older brother’s death, he was thought to continue the family business, but he had other plans for himself. Rather than enjoying metalwork, Ferdinand was captivated by electricity and engineering.

Although Ferdinand did work in his father’s shop by day and took classes at night that later resulted in receiving an apprenticeship in metalsmithing, the metalwork never really was of interest to him. He would do what was asked of him, but in his free time he started doing different electricity related experiments with different batteries and acids. Thanks to this fascination the Porsche household was the first in all of their town to have electricity in their home, that Ferdinand installed being only 18 years old. 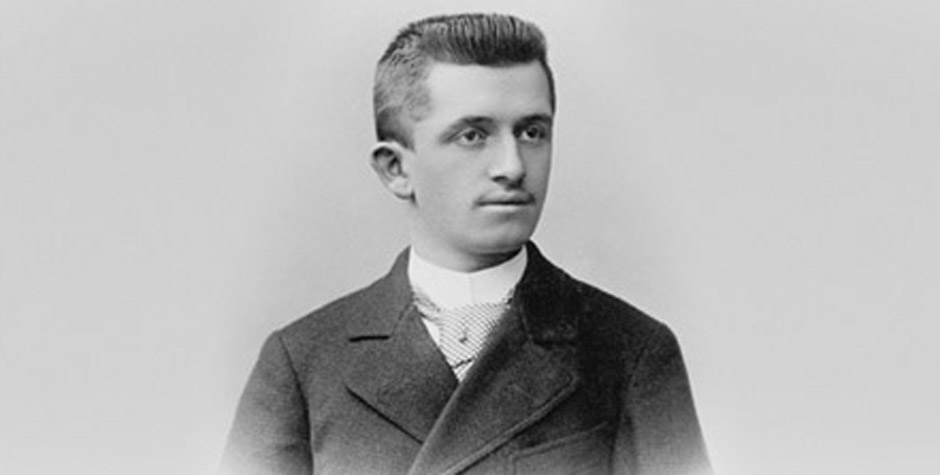 Porsche attended the Imperial Technical School and at only sixteen he started working at an electrical engineering company called Egger. While there he not only further developed his engineering skills but also had his first contact with the automotive industry – he was promotes to the testing and experimental department of the company that dealt also with electric cars. A few years later Porsche went to work for Lohner – a coach builder company with newly developed automotive division. There he created first ever front-wheel drive car. After a few years in the military, where he worked as staff driver for the brass, he was hired as technical director of Austro-Daimler – a car manufacturer, where he continued his inventor ways by creating more and more advanced gasoline engines and later also dabbling in aircraft engine design. After World War One, the company, started having financial troubles, and Porsche, who then already was managing director of Austro-Daimler, created several hits, one of which was the “Sascha” an open-air car with two seats that was designed for and named after Austrian count Sascha Kolowrat. This car could reach a whopping 90 miles per hour speed which at that time was wonder in itself, and received a lot of attention. However, when Porsche went to the board of Austro-Daimler, to talk about mass production of similar vehicle, the denied his wish, so Porsche resigned.

But Porsche wasn’t without a job for long, because when he and his family – wife and two children – moved to Germany in 1923 he started working for Daimler Motor Works as their technical director. In his time with them he designed now famous Mercedez-Benz roadster and several other racing cars, but when DMW became Daimler-Benz, Porsche again couldn’t convince the board that people need a small, cheap, mass-produced car, so he resigned. After that briefly worked for Steyr in Austria, a car company, where he developed an eight-cylinder engine with rear suspension, he returned to Germany and together with a friend and fellow engineer Karl Rabe founded his own company – The Porsche.

His own company was a turning point in Porsches life, because he could finally work towards his dream of creating the “People’s Car”. First Porsche made prototype for a sports car with rear- mounted engine, and then he met new German chancellor Adolf Hitler, who hoped that Porsche could come up with a design for a small, economical, every-man’s car – The Volkswagen (which to English translates as people’s car), because this type of car fit into Germany’s political and economic agenda. By 1934 Porsche designed and submitted his designs to the government, which was approved and a deal was struck before Porsche’s company and Association of German auto-makers to help keep the costs of the Volkswagen down. And just before WW2 started in 1939 first Volkswagen Beetle cars started filling the roads of Germany. During the war the factory where these cars were manufactured became a military vehicle production facility and Porsche himself became the head of German Tank Commision.

As the war ended, Porsche briefly was placed on house arrest, and soon arrested as war criminal and imprisoned in Dijon for his relations to Hitlers regime. That resulted in his son, who shared his father’s passion and talent for cars and engineering, working for Italian car company Cisitalia, where he helped build Grand Prix Formula I with Porsche technology, to save up the 62,000 dollars that France wanted for the release of Ferdinand Porsche. After Porsches son saved up the sum, Porsche was free and he spent his days in Austria, being banned from Germany. But in 1949 he was finally allowed a visit to his beloved Germany where he saw thousands of his “People’s cars” on the roads of Germany, which was possible due to Allied occupation powers allowing the manufacturing of Volkswagen cars to continue, because there was shortage of vehicles. Porsche died in January of 1951 in Stuttgart, Germany after having a stroke, but his legacy was continued by his son, who kept The Porsche Company going, manufacturing now famous Porsche sports cars. 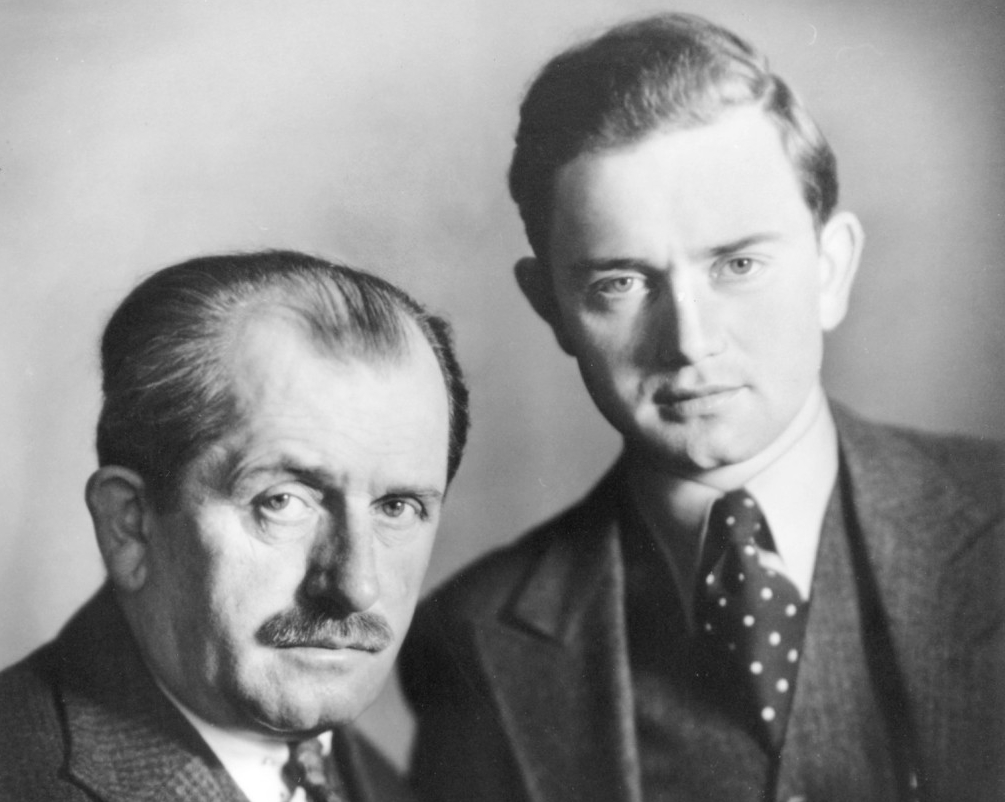 Although Ferdinand Porsche and his famous Volkswagen Beetle design can be linked to Hitler and the Nazi party, there is no denying of the brilliance that Ferdinand Porsche was at all things related to cars, proving that with his many inventions, that greatly advanced the 20th century car industry. Not without reason he was included into the International Motorsports Hall of Fame and in 1999 was announced as the winner of the Car Engineer of the Century award, beating many other famous car engineers like Karl Benz, Gabriel Voisin, Henry Ford and many more. 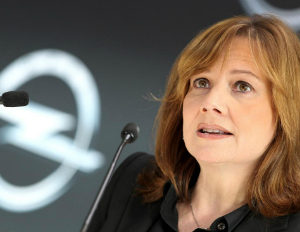 «Next Post What to Say to Your Auto Mechanic
Is your car road trip ready? Previous Post»