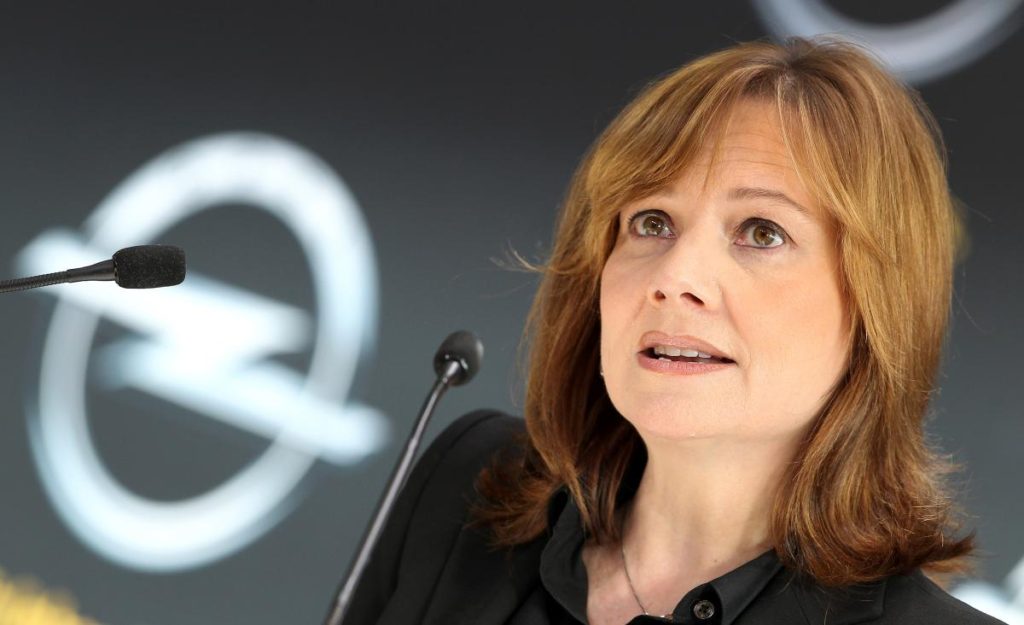 Many are used to refer to the automotive industry as mans world, as although in many ways it still is, since a majority of leading people of this industry are men, there are some women, who are starting to break this stigma and show that auto industry can be led by women, too. And one of these women is Mary Barra, the CEO of General Motors.

Barra is the first female to be the CEO of a major global automaker, but it isn’t a surprise if you take a closer look at her life and her carrier path. Barra was born in 1961 in Waterford, Michigan, and her family already had a connection to the automotive industry and General Morots, as her dad was a diemaker there. Then once it was time to go to college, Barra went on to study electrical engineering at the Kettering University, which then was called General Motors Institute. During her time there she started working as co-op student for General Motors, starting her carries with them. And since then she has worked several different positions in the company including the GM Vice President of Global Human Resources and Global Manufacturing Engineering and of coarse CEO. And thanks to GM, from whom she received a fellowship, in 1990 she finished her graduate studies and received a Masters in Business Administration from the Stanford Graduate School of Business, which furthered her carrier and allowed her to become one of the most influential women in the world (right now she holds the 5th position on the Forbes Power Woman list).

But her start as the GM CEO wast all that easy, because she had to make hard decisions to get to where she and her company are now. Just two weeks after Barra assumed her CEO position, GM had to recall 8.45 million vehicles in North America alone, thanks to an ignition-switch defect which caused in total of 124 deaths. On top of that she faced the victims families and a congressional panel soon after the recall, because the public was enraged as to how could GM allow these dangerous vehicles to be on the road. This also prompted Barra to take a hard look at GM’s corporate culture and to make changes there too, first by firing several employees and then instituting new policies, so that the company can prevent further safety violations. But the GM hardships once Barra became the CEO didn’t end there, the company also had to pay more than 900 million dollars in penalties and about 600 million dollars as settlements to the victims families. However, all that didn’t stop Barra, because now General Motor’s earnings are up, profits are growing each year, sales are keeping a steady increase in domestic as well as foreign markets and the future of General Motors is looking bright. 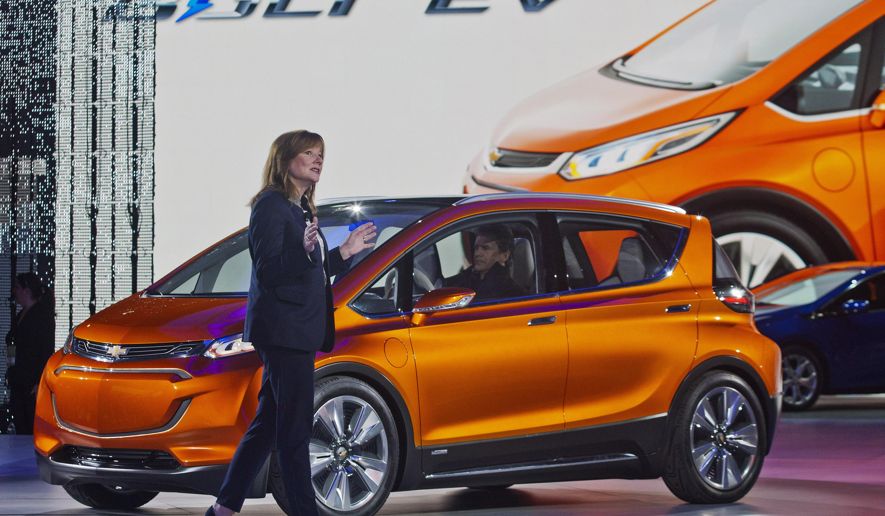 But sales and profits isn’t the only Barra’s contribution to GM. She also makes sure that GM is not only keeping up with the latest trends of the automotive industry, but also finding new innovations, to better their cars. For example GM announced the release of their latest electric car the Chevrolet Bolt EV, which beat Tesla at the race for releasing the first 200 mile range affordable electric car. And now they are making investments into the ride-sharing field with the app Lyft and self-driving vehicles, once again strengthening their position as one of the 3 biggest car maker companies and showing that General Motors isn’t stopping their evolution any time soon.