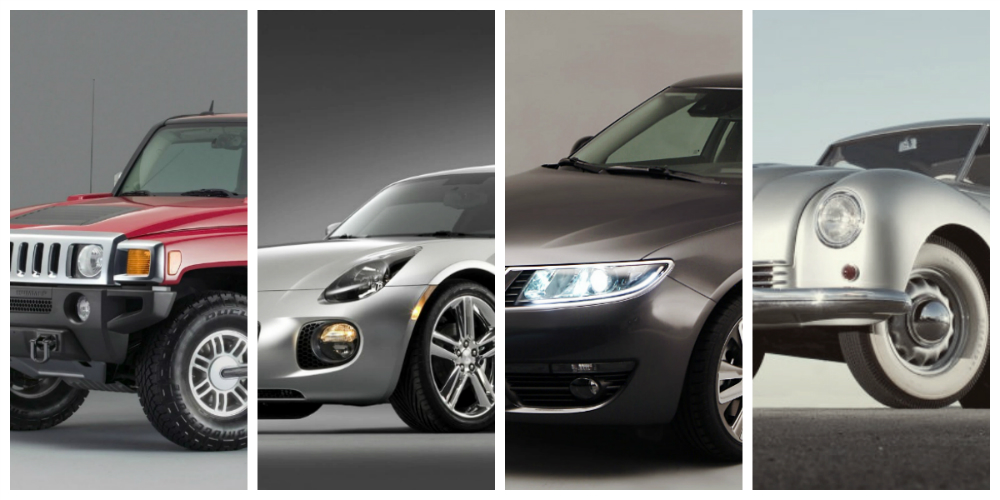 Nowadays, there are many different car brands, some better well-known than others, and thereby there also are many car brands that although were popular, have dispersed from the car manufacturer scene. So lets look at some of these departed car brands. 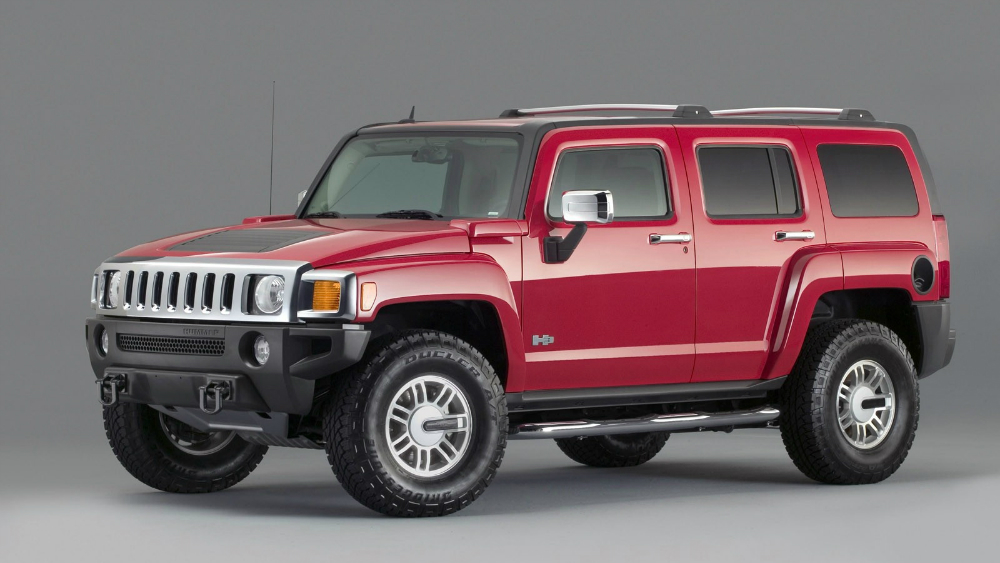 One of these brands is Hummer. This brand was established in 1984 and first they produced combat vehicles for the military. And with time they started also producing a civilian version of these cars. At first the cars were called the AM General M998 Humvee’s but since 1998 they were renamed the hummers. Unfortunately, because Hummer brand was under General Motors, who experienced near bankruptcy in 2009, the Hummer brand was one of the casualties of it and since 2010 Hummer brand is just a far, super-sized military-like memory. 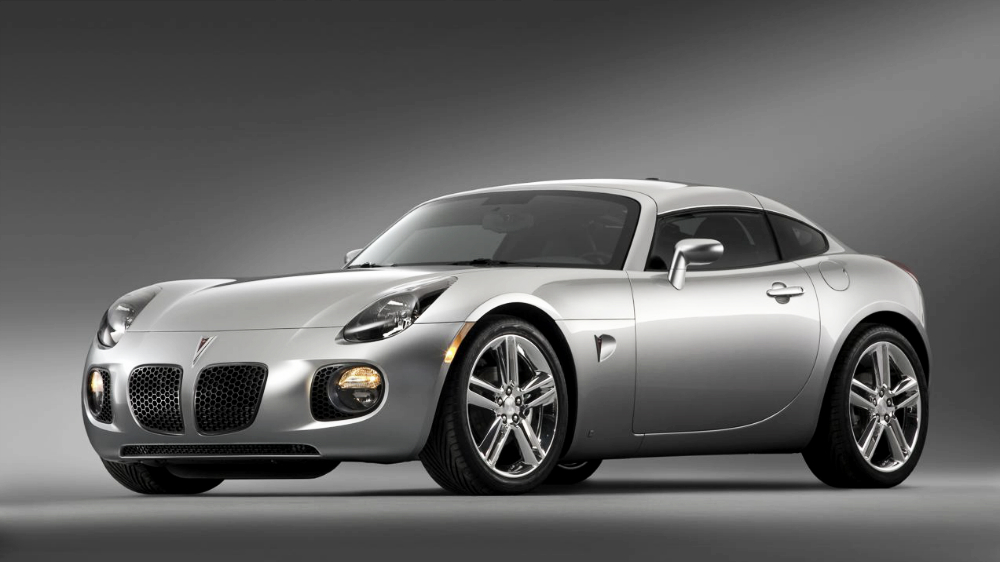 The same faith was destined for the Oakland based car brand Pontiac, which, too, was under the General Motors umbrella. Pontiac stopped manufacturing vehicles under this brand name also in 2010, but, unlike Hummers which were only about 26 year old when they ceased their manufacturing, Pontiacs had been around for about 84 years, which made it an even harder hit for the brand name, whose cars over the years had become American icons. 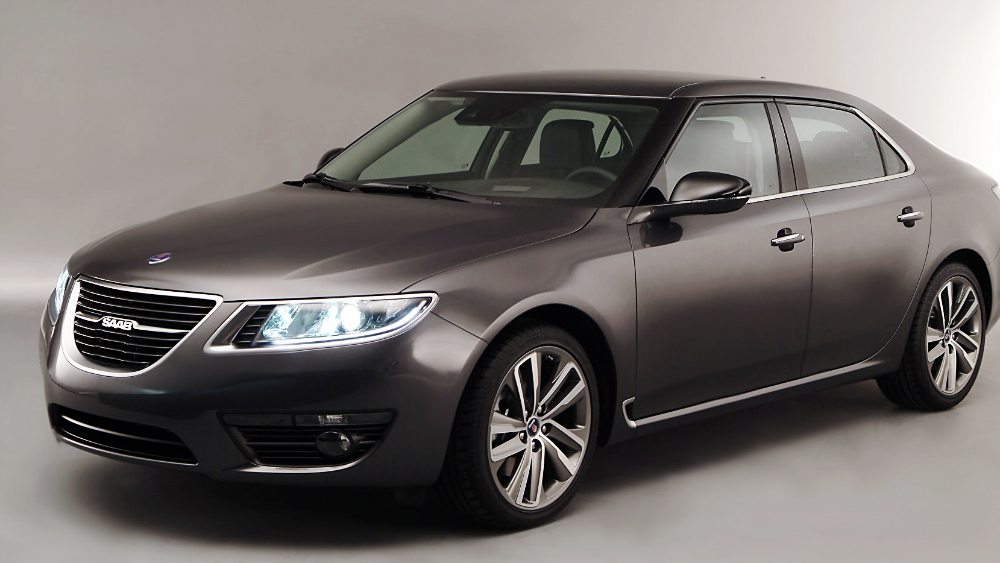 Then there are the Saab cars that were manufactured by the Swedish company Saab Automobile AB. The first Saab vehicle was launched in 1949 and was a fairly small car with for that time very aerodynamic design. From then on Saab proceeded to release multiple successful models, but in 2011 Saab was forced to fail for bankruptcy. After hat company by the name of National Electric Vehicle Sweden purchased the bankrupt estate and manufactured vehicles with he Saab brand name for two more years, until they lost their car manufacturing license in 2014 and no more Saab vehicles have been manufactured since then. 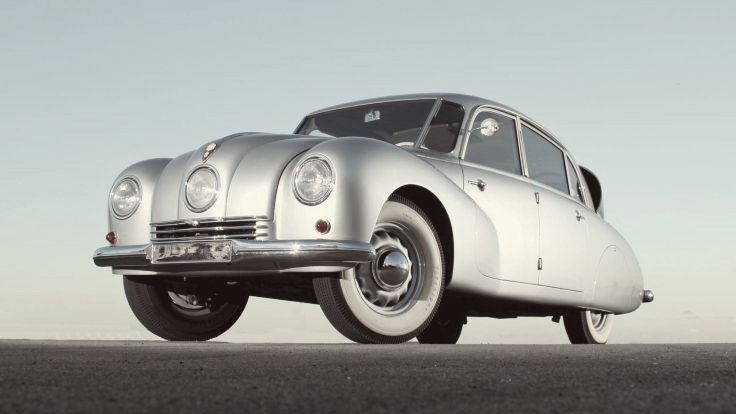 Car brand that stopped their vehicle production a longer while back, but that still holds a special place in some peoples hearts is Tatra. Tatra cars were manufactured by Czech vehicle producing company called Tatra Trucks which was founded in 1850 and re-branded itself a car manufacturer since 1897. That makes it third oldest car manufacturer in the world and they survived wars an even helped win some until they produced their past car under the Tatra name in 1999. Why couldn’t they survive? The man reason probably was because they couldn’t compete with the other car manufacturer brands after the fall of communism. But luckily many still remember Tatra cars and hold them near and dear to their hearts. 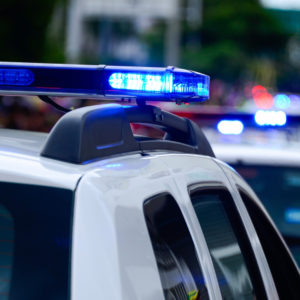 Why Do Cops Tap Your Car’s Tail Light When They Pull You Over? 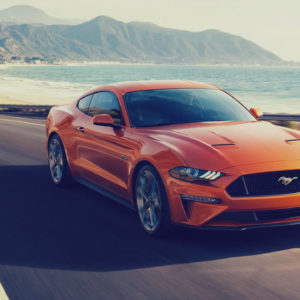 New Car Trends that are Taking Over the Auto Industry 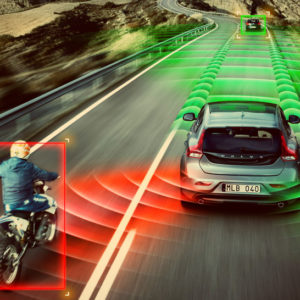 Self-Driving Cars: The Future of the Transportation Industry

«Next Post Cars and tornadoes: what to do and not to do if you are in your car when the tornado strikes
Stay calm on the road Previous Post»